Why Playing the Long Game is Worth the Wait 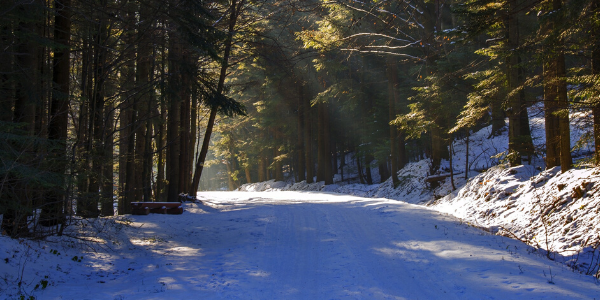 As you brainstorm your kick-ass fundraising strategy, ask yourself this: are you in it for the long game or is this about the shortest path to cash?

Maybe it’s because of how sponsorships, grants and partnerships are captured in a quick press release, a 140-word tweet, or a short blurb on a company website. Reality check! Rarely in these announcements does it describe the often long and winding road it took corporate fundraisers to achieve what they did. I’m here to pull back the curtain and let you know that most, if not all, of the investments you hear about are the product of a long engagement.

During my first year working at Charity A, I closed a modest corporate donation. I had a great meeting with a beautifully aligned corporate partner and we really connected over the impact the charity wanted to make, and the message our corporate partner aimed to deliver.

I was pleased with what I’d accomplished but I was also committed to translating that donation into a huge investment. I was, in fact, so invested that I told the entire team we were going to make it happen. And, after years of coordinating with Board Directors, senior team members and our corporate partner, we did.

Just to clarify, I didn’t say weeks or months – I said years. Years of sharing articles, building relationships and constantly putting new ideas on the table. My team and I had a clear, mapped out strategy that culminated in a very significant and long-term commitment. This was not a quick win! It was the carefully strategized building of a great partnership and a committed team effort.

Last year, I worked with a charity who was very committed to gaining support from the financial sector. Our alignment on priority areas was not strong, and yet we were committed to making it happen. Again, over the course of the year, after several conversations, emails, and an initial small investment in an event, we received a significant grant. The long engagement strikes again! And all it took was an organizational commitment following the effective strategy and methodical actions that I supported them in taking, to make it happen.

So, what’s the message here? Is it that corporate support can only be received following a long engagement?

Well, no. It is not the only way, but it is the best way. It is the way that is most likely to lead to a renewal, and increase, of support. And, it is likely the only way to generate increased support by engaging several departments at the company. And as it generates the largest amount of support over time to your organization, it is 100% the way I most often recommend.

If this isn’t for you, and you’re looking for a quick win, just keep in mind you’re looking at smaller, less sustainable investments, generally based on leveraging existing relationships. Send me an email and we can strategize on that too.

Remember you’re not alone in this journey and investing in long-term relationships means investing in your own strategy as well – I can help.